Tangled Bank is the perfect place for dog lovers

Dogs are welcome in all our cottages

We are a dog friendly site; we provide a bed, bowl, blanket and a treat for all our four-legged guests.

We have a dog exercise field where you can let your dog off the lead to play. There are plenty of walks directly from the land, and our award winning local pub, the Grove Inn, is dog friendly. We are also in easy reach of some of the best dog-friendly beaches in Devon.

Please note that each cottage can take a maximum of three dogs, and there is a small cleaning charge of £15 per dog per stay. Dogs are not allowed to be left alone in the cottages, and because we have live-stock, dogs must be kept on leads unless they are in the designated dog exercise area.

Please see our terms and conditions for full details. 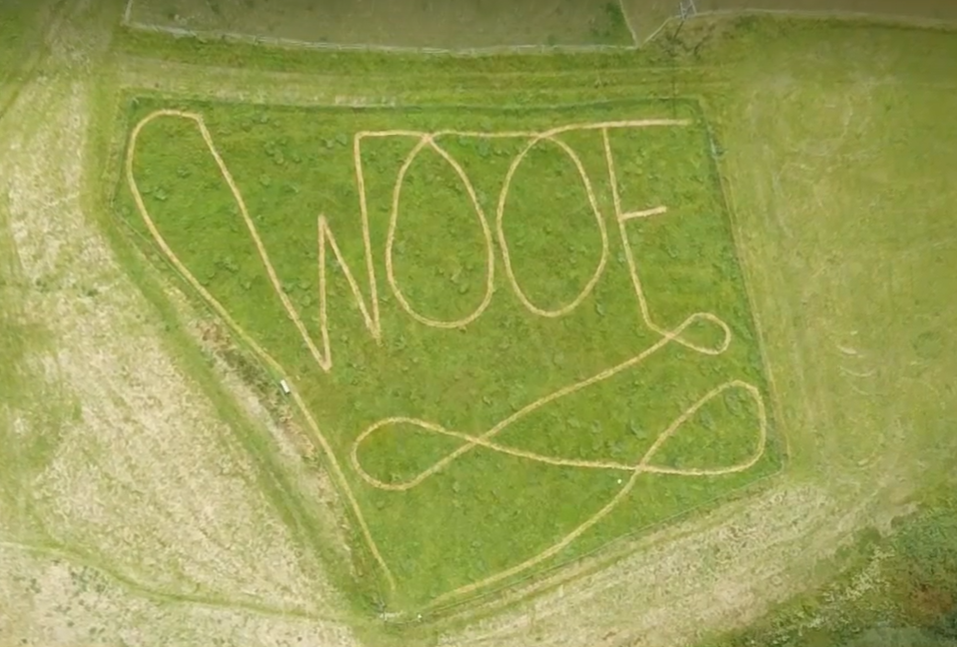 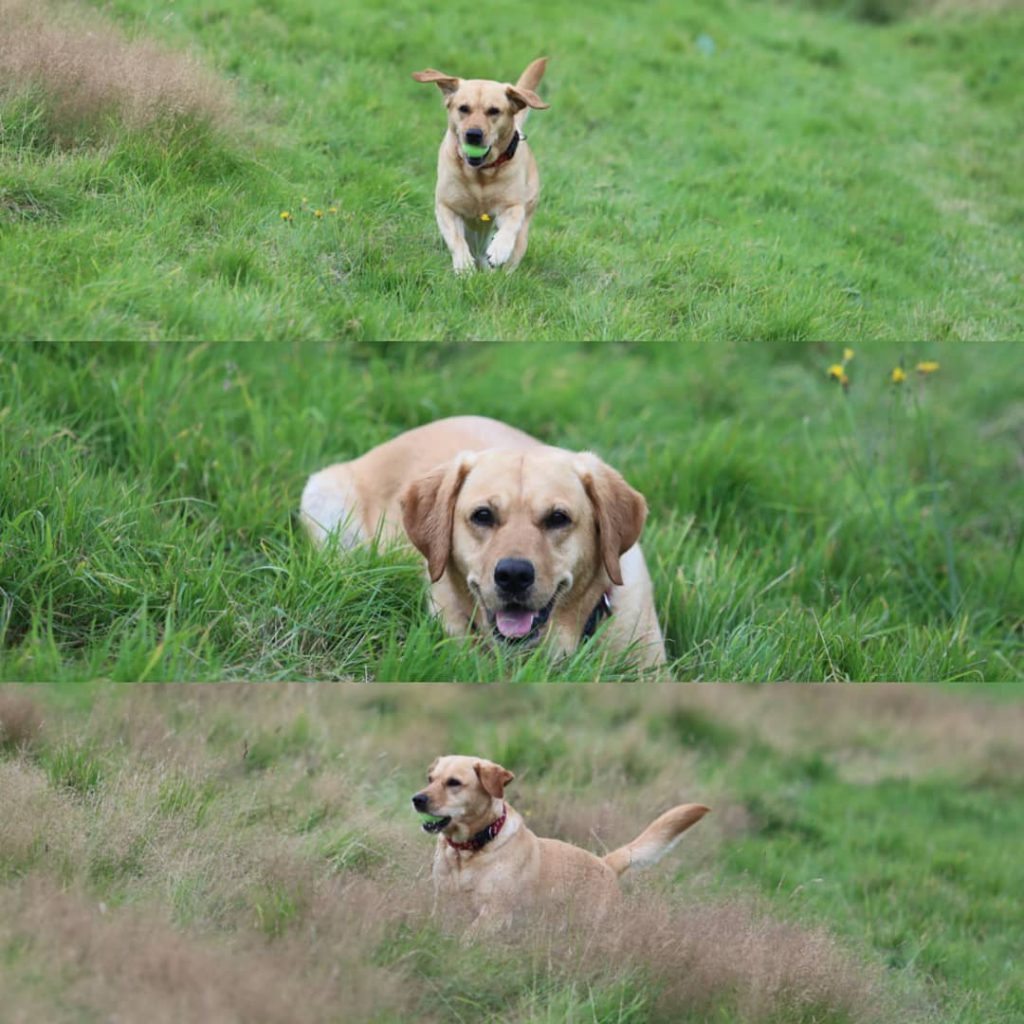 We love having your four-legged friends to stay, so much so that we have even compiled a list of dog-friendly pubs, eateries and beaches.

Set in a picturesque location on the North Devon coast you will find the wide Putsborough Sands beach. One half of this sandy beach does have a restriction at times during the year, however, the other half has plenty of space for your four-legged friend to run amok and tire themselves out.

Located just around the coast from Putsborough is the far-reaching Saunton Sands. The three and a half miles of sand that are found here are extremely popular with those looking for a refreshing amble, and your pooch will love it.

The resort town of Westward Ho! is a favourite for dog-walkers as the two mile sandy beach is extremely accessible, and for the majority of the year is entirely dog-friendly, with the southern end being restricted during the summer months. The beach is also backed by a large area of grassland, but be aware of lead restrictions when there is livestock grazing.

Woolacombe is constantly voted as one of the top beaches in the UK, in part due to this three-mile long stretch of golden sand has winning both the Blue Flag and Premier Seaside Beach awards for its cleanliness, water quality and facilities. The sand here is ideal for running about, and there are rock pools to cool your paws off, or take a dip in the sea! Dogs are not allowed between the rocks at the north end of the beach and the stream from Good Friday or 1st April (whichever is earliest) until the first Monday in November. They must be on leads from the stream to Mill Rock from the same dates but may be exercised without restriction from Mill Rock onwards.

Uncomplicated comfort, connecting you with nature

Feed the alpacas and search for eggs for breakfast. Make new friends at fireside gatherings. Laze in a hammock, spot wildlife in the woods or delve through the games trunk. Cook up a smoke-licked family feast in the Dutch oven, count the stars as night falls,  enjoy a glass of something lovely in the hot tub as the sun sets over the valley. 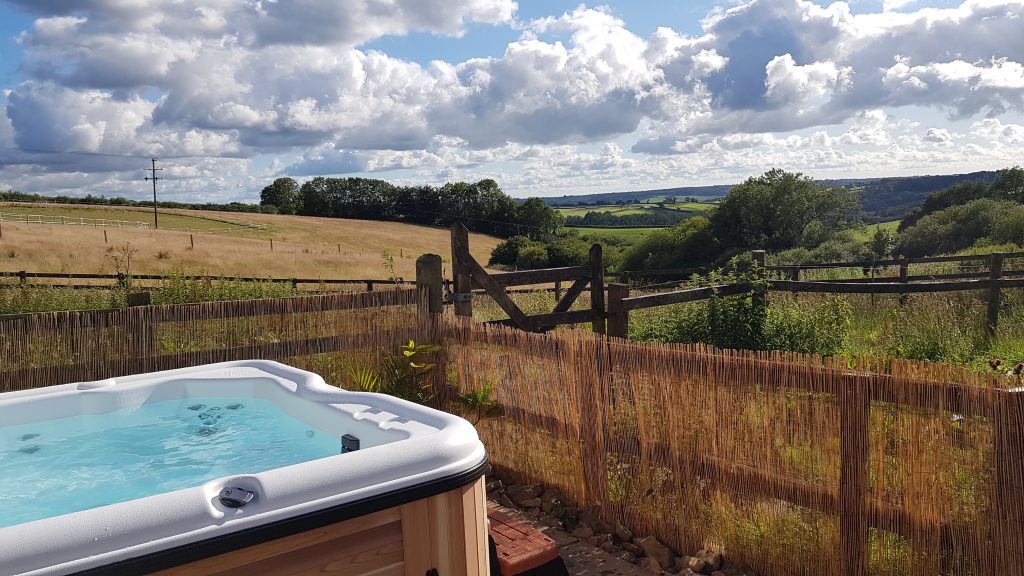 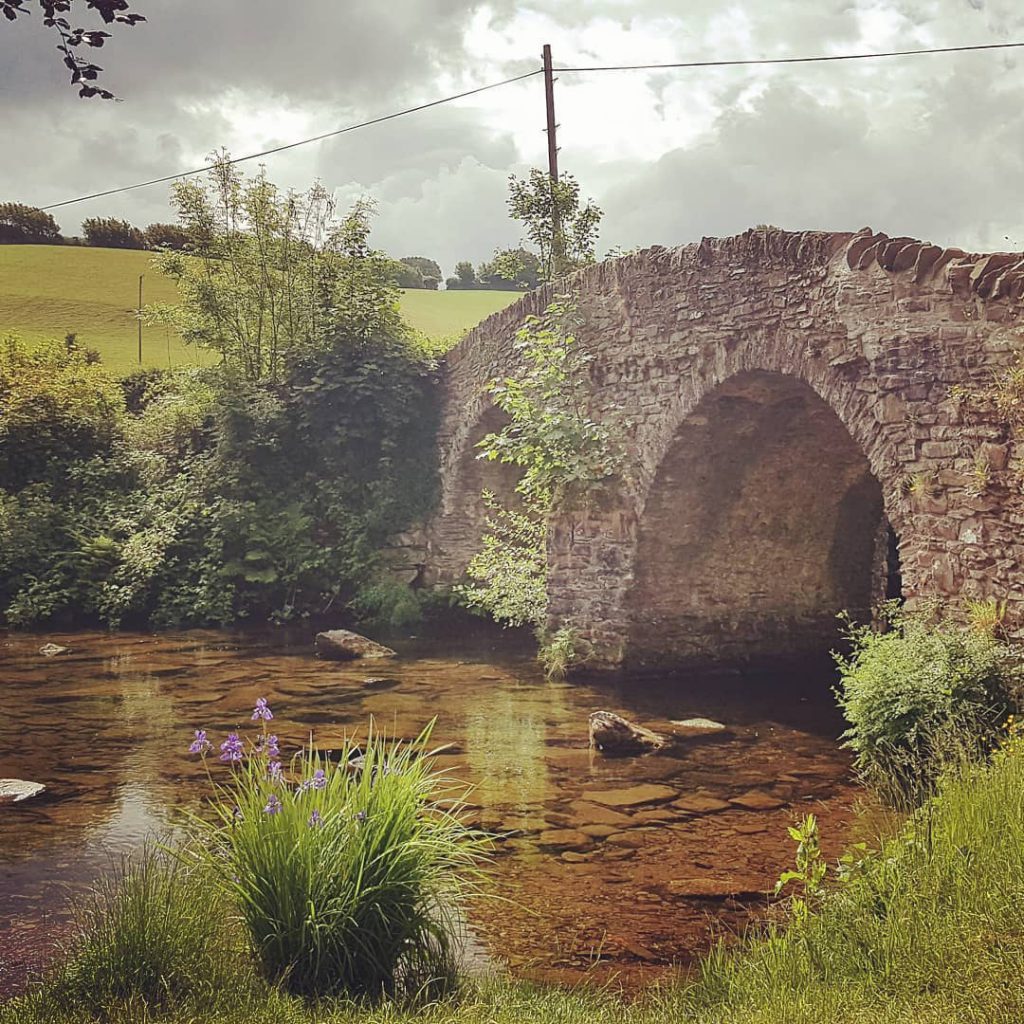 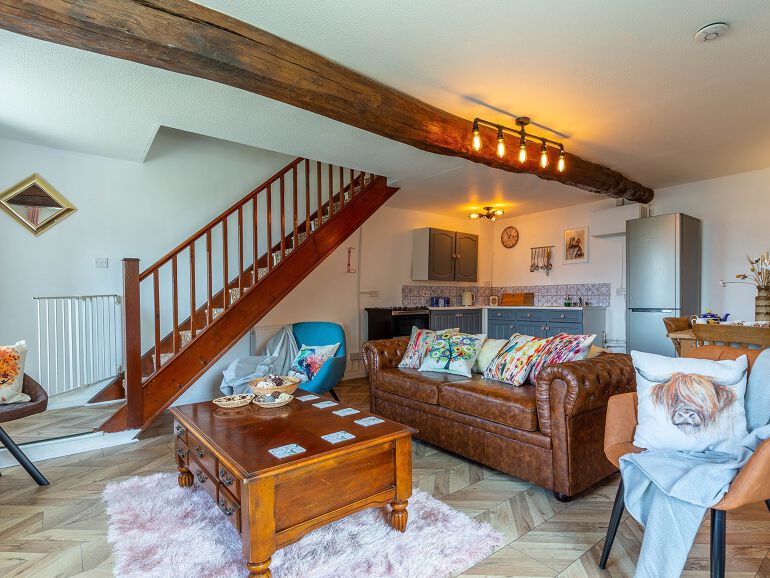